Obsessive-compulsive disorder (OCD) is a chronic condition marked by  a pattern of unreasonable thoughts and fears (obsessions) that lead to repetitive behaviors (compulsions).  Symptoms vary in intensity and frequency, but can be debilitating and interfere with normal activities of daily living.  Treatment with cognitive behavioral therapy and pharmacotherapy with selective serotonin reuptake inhibitors can fail in roughly one-third of patients with OCD.1

Evidence from neuroimaging, genetic, and pharmacologic studies support the role of glutamate abnormalities in the pathogenesis of OCD.2  Because of the increasing evidence that glutamate plays a role in OCD symptoms, ketamine for obsessive-compulsive disorder was investigated as a potential treatment (see our section on ketamine and the glutamate system).

Studies have yielded mixed results.  An initial trial from Yale with intravenous ketamine in OCD patients only showed modest reductions in OCD symptoms and transient relief.1  A subsequent trial that included only patients with severe symptoms (constant intrusive obsessions) has shown that ketamine has rapid anti-obsessional effects that can persist for at least 1 week in some patients.3  This investigator continues her work at Stanford and is a strong advocate for the use of ketamine for obsessive-compulsive disorder.

Because nearly two-thirds of OCD patients suffer from comorbid depression, we follow our protocol for depression.  While these treatments are revolutionary, we recognize that they represent only one part of the multi-modal therapy for psychiatric disorders.  During the induction period, we will assess the benefit or need for maintenance ketamine treatments.  It is important to recognize that ketamine therapy is an adjunct to the overall management of OCD.  We will integrate care with your psychiatrist and/or primary care provider to promote the best possible results. 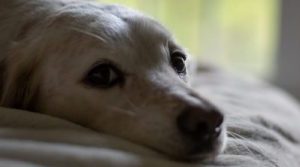 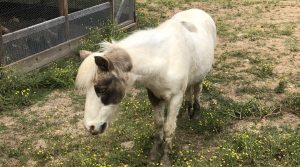 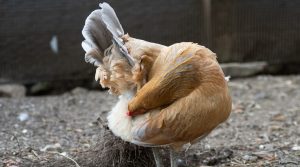 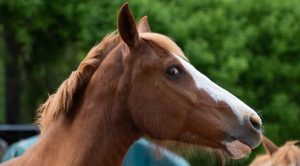 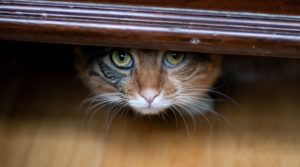 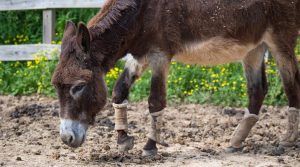