Bipolar disorder (BD) is a psychiatric disorder that causes extreme mood swings that include emotional lows (depression) and highs (mania).  It is one of the most severe mental health conditions with a lifetime prevalence of approximately 4% in the United States.1  Although BD includes manic episodes, depressive symptomatology dominates the course of the illness.  Anhedonia, the loss of enjoyment in previously pleasurable activities, is a major component of a major depressive episode in bipolar disorder (BD) and major depressive disorder (MDD).  Despite current pharmacologic agents, many patients do not respond adequately.

While ketamine represents a novel approach to the treatment of depression (see our section on ketamine and the glutamate system), the glutamatergic system has been a prime target for the next generation of antidepressants for nearly 20 years.

Intravenous ketamine has been shown to rapidly reduce levels of anhedonia in treatment-resistant BD patients.2  Other studies have consistently replicated previous findings that a single dose of intravenous ketamine therapy for bipolar disorder resulted in rapid (but temporary) antidepressant effects.1  Another study concluded that the same glutamatergic modulatory effect caused by NMDA antagonism resulted in rapid antidepressant effects in two different disorders (BD and MDD).3

Intravenous ketamine therapy for bipolar disorder holds much promise ever since initial clinical studies described “robust decreases in depressive symptoms.”4  Subsequent studies have shown that repeated dosing can sustain initial improvement in symptoms.5  While these treatments are revolutionary, we recognize that they represent only one part of the multi-modal therapy for psychiatric disorders.  The ketamine infusions are meant to augment your comprehensive psychiatric treatment plan.  We will integrate care with your psychiatrist and/or primary care provider to promote the best possible results. 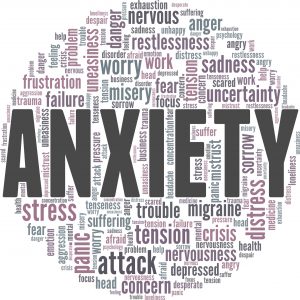 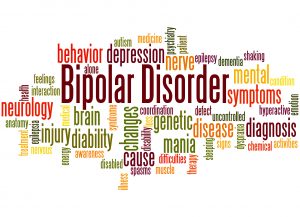